We are partners with Rogan Associates

We represent the firm to the East Africa region

Some words about Rogan Associates

ROGAN ASSOCIATES was founded in 1977 by Dr.Ing. Adelkis J.ROGAN, thus completing thirty years of continuous and successful activity. The Firm is able to offer its consulting services all over the world. Apart from Europe, it has worked in Africa, Middle East, Caribbean, South America, Indian Ocean, South East Asia and the C.I.S. and PHARE Countries.

What we can do

Consolidation and rehabilitation of traditional buildings

We specialized in the Design and Supervision of Port and Leisure Harbours' Infrastructure, Coastal Protection works, Offshore Structures and Pipelines and all types of Maritime Transportation Infrastructure.

We have profound experience to environmental impact studies for different engineering projects, in particular of transportation and harbor projects. There is in-house expertise in the assessment of specialist topic areas including noise, air quality, landscape, townscape, ecology, water quality, heritage and archaeology, contaminated land, construction impacts and effects on the human and natural environment.

We have a skilled and experienced team capable of organizing, scheduling, controlling and integrating all the individual elements and tasks of a complex project.

Design of quaywalls in the south part of the port of Lavrion, including the necessary building and installation

The objective of the study is the design of the armor of the lee mole, the design of a quaywall 680 m long for cruise vessels, the design of two finger piers for Ro-Ro Ferries and the design of two berthing places for Monohull and Catamaran. These works have been proposed at the Master Plan Study of Lavrio Port prepared under the leadership of ROGAN ASSOCIATES of an Association of Consulting Firms.

Repair of the Old Tuna Quay at Victoria, Mahe - Seychelles

Study of the aesthetic restructuring, planning of functions and general organization of the berthing area of cruise ships at the central port of Piraeus, during the Olympic Games 2004

During the Olympic Games of 2004, thirteen (13) Cruise Vessels were berthed in the south wharves of Piraeus Port – Athens 2004 Zone and were used as floating hotels. The study proposed a number of measures such as construction of temporary Passenger terminal, car-bus parking areas, facilities, as well as their function in order to achieve the highest level of servicing to the passengers who were to be hosted in these cruise vessels. Additionally, the new Fire Brigade Station and Pilot Service Building have been designed. 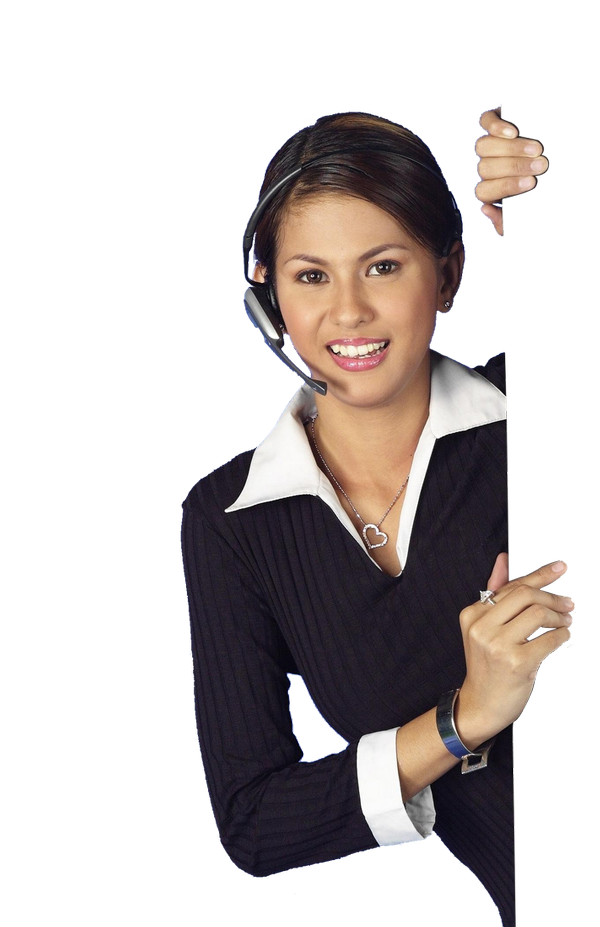